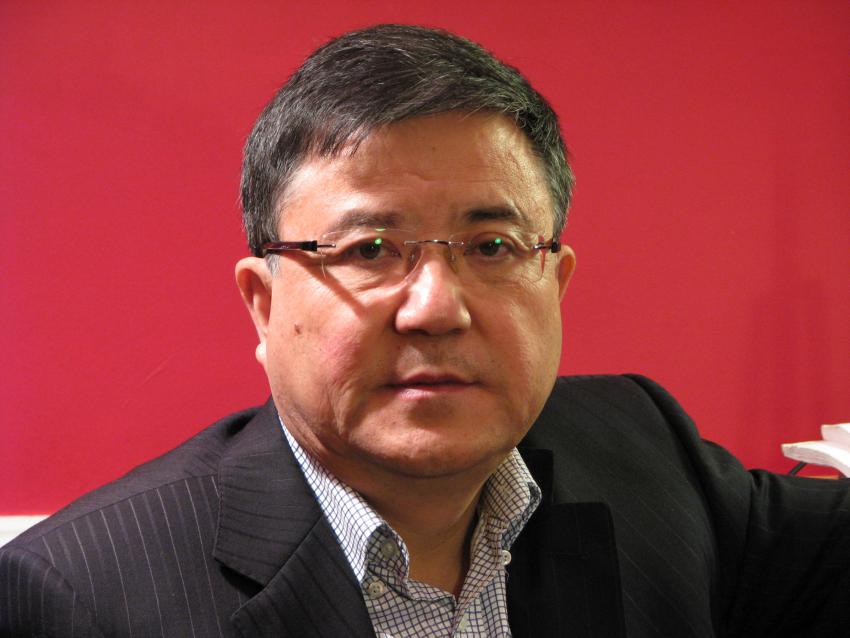 Composer of Chinese origin with Belgian citizenship. Professor at the Royal Conservatory of Brussels since 1997. Professor Honoris in several Chinese Conservatories. Graduated from the Xian Conservatory (1982), the Royal Conservatory of Brussels (1992) and the Ecole Normale of Music of Paris (1992). Invited to the Cursus of IRCAM in Paris (1992-94). Resident composer at the Radio-China Philharmonic Orchestra in Beijing (1982-87) and at the Ensemble Musiques Nouvelles of Belgium (2003). In 1990, he was awarded the First Prize at the 4th Internation Composition Contest in France and is also the first laureat of the 13th Valentino BUCCHI International Composition Contest in Italy. In 2002 and in 2006, the Royal Academy of Belgium granted him three Highest Distinctions in composition. In 2008, his entire work was awarded the Darche Frères Prize. His work has been performed by the Radio France Orchestra, the Solistes InterContemporains, the National Opera of Belgium, the Philharmonic Orchestra of Flanders, the Royal Chamber Orchestra of Wallonnia, the HongKong Chinese Orchestra, etc, in numerous festivals. His music, on the one hand, combines the Eastern encompassing philosophy and the Western logic-analytical thought, on the other hand, merges the composition techniques of the past with today's. He is respectful to all the Sages of the human civilization but he refuses to follow any trends, it is by deepening in herself that one can reach the highest artistic and spiritual level.
haofuzhang