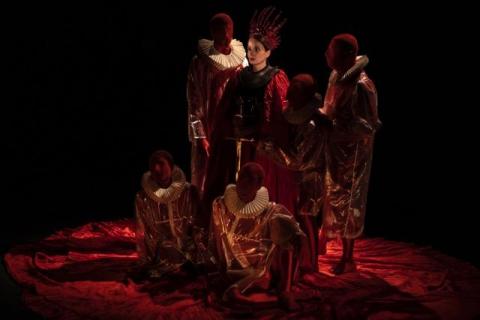 Halfway between a live performance and a video and sound installation, Is this the End? composed by Jean-Luc Fafchamps to a libretto by Éric Brucher and directed and filmed by Ingrid Von Wantoch Rekowski, is made up of three independent parts which, through the experience of three characters projected into limbo, deal with the intermediate states of consciousness between life and death.