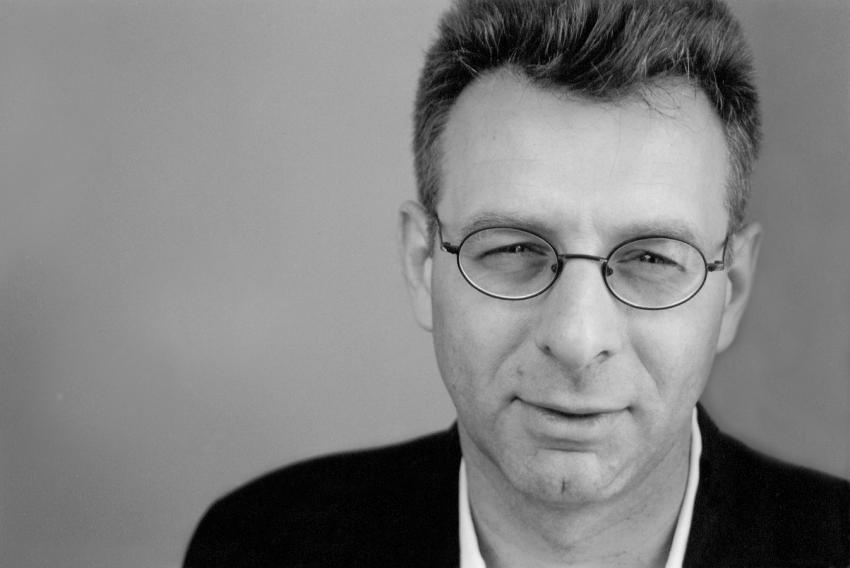 Stephan Dunkelman obtained a graduate degree in acousmatic composition (1999) as a student of Annette Vande Gorne at the Royal Conservatory of Music in Mons (Belgium). His music has won honours at a number of international competitions: Prix de Bourges 2004 (music for multimedia), a jointly awarded Public's Prize at Métamorphoses 2000; the award (1998) and a mention (1993) at the Stockholm Electronic Arts Award; an honourable mention at the Prix Ars Electronica (1995); and was a finalist in the Luigi Russolo Competition (1991).

His acousmatic compositions are intended not only for concerts but for exhibitions (Charlotte Marchal, sculptor; Axel Miret, painter), for dance (Michèle Noiret), for fashion design (Azniv Afsar), movies creator (André Dartevelle, Wim Vandekeybus, Jérôme Thomas) and traditionnal musicians (Zahava Seewald). Collaboration with artists working in other fields, especially in the visual arts, has opened doors to the experimentation that has enriched and brought into focus the space that music should occupy; it has also allowed him to develop the imaginal qualities of sound material for his concert music.