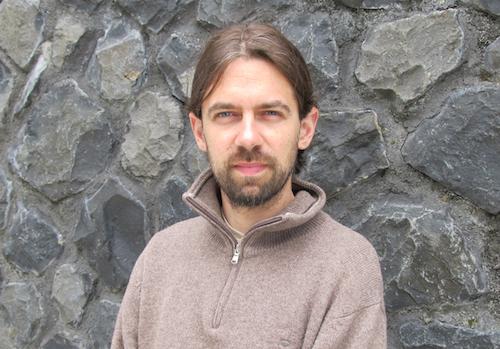 Martin Loridan graduated from the Paris Conservatoire National Supérieur de Musique (CNSMDP). He is currently completing a PhD at the University of Leeds, UK. His catalogue includes solo, chamber and vocal music as well as concertos and works for orchestra.

His work has been performed worldwide by ensembles such as the Arditti Quartet, Klangforum Wien, Ensemble Mise-en, Quatuor Tana, and soloists such as Claude Delangle and Rohan de Saram.

He has been awarded prizes in several composition competitions, such as the Reinl Foundation Prize (Vienna), André Jolivet Prize (Paris), Vareler Prize (Berlin). He is also the recipient of prestigious academic grants and awards such as the Stanley Burton Research Scholarship and the Leeds Doctoral Scholarship. He was recently awarded the Art Research Fund (Fonds de la recherche en Arts FRArt) by the National Fund for Scientific Research, Belgium (FNRS).

His doctoral research is an investigation into breath (“souffle”) as a composition material.

His scores are published by BabelScores.